Family raises awareness of heart health in memory of Dad 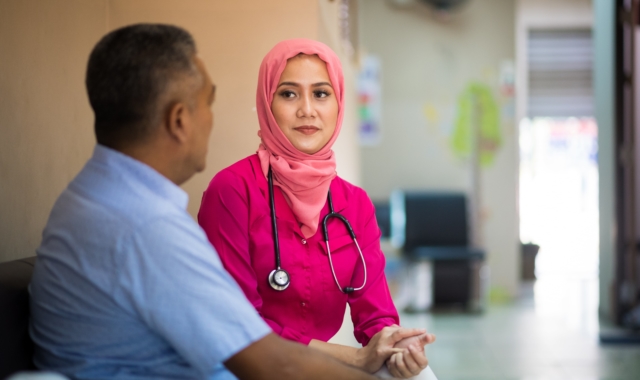 Six family members of a Tipton-born man, aged 54, who died from an undiagnosed heart condition, are cycling 180 miles from his home in Gosport, Hampshire to Tipton to raise money in his memory.

His son Danny Bohannan, aged 27 also from Gosport, has set up #CheckYourHeart to encourage people to get their heart checked – in honour of his father John Bohannan (Bo) who died suddenly at a family barbecue on 21 April last year.

Danny said: “My father was a very fit individual who loved his family more than words could ever say. He was killed by an undiagnosed heart condition. If he had gone and got his heart checked he would still be with us today. His heart stopped at 7.10pm and by 9pm he was pronounced dead.

“In memory of Dad, I am aiming to raise as much money as possible to help raise awareness of the importance of getting your heart checked out, and keeping your heart healthy! I would never wish this pain on another family.

“We set ourselves the target of raising £5,000 in 14 months, but we are currently 12 months in and after 12 events we’ve already raised more than £6,000. This event, no 13 is our biggest yet.”
Danny will be joined by brother Gary, uncle Nick, his aunty Gina, finance Charlotte and family friend Glen.

Mayor of Gosport, Councillor Kathy Jones is waving the party off at 9am in Gosport on Saturday 27 July and they’ll be cycling the 180-plus miles all the way to Owen Street where father John was born.

Sandwell Mayor, Councillor Dr Ann Jaron will greet them when they arrive at Coronation Gardens in Owen Street, Tipton at around 4pm on Sunday 28 July.

To find out more about the awareness campaign visit the Just Giving website. 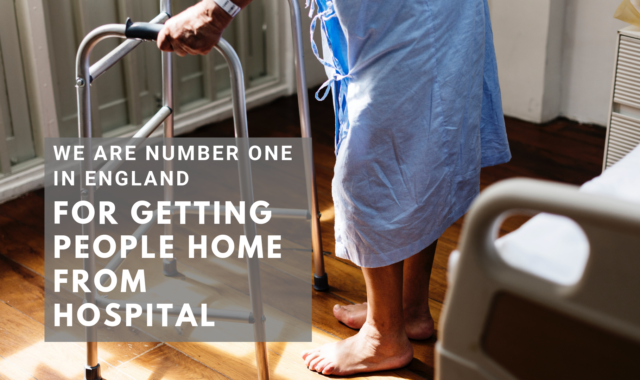 Sandwell is top in country for beating hospital discharge delays 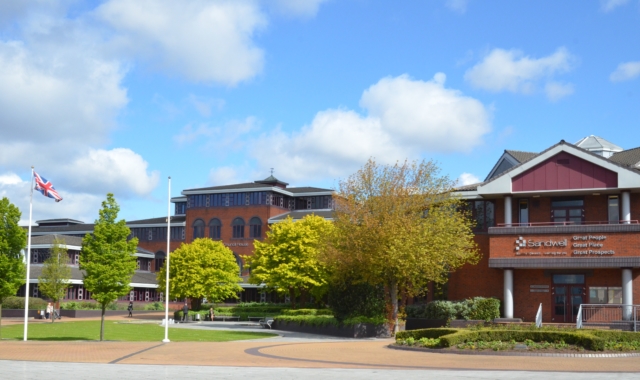