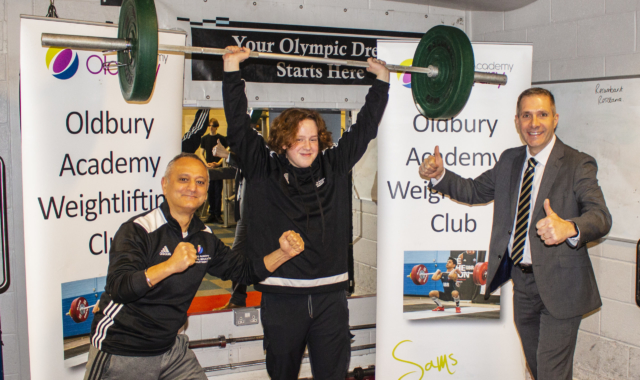 Oldbury Academy is proud to be hosting the England Age Group Olympic Weightlifting Championships next month.

The competition, which will take place at the Pound Road school on 30 April and 1 May, will involve more than 100 athletes.

Headteacher at Oldbury Academy Phil Shackleton said: “We are delighted to be hosting the England Age Group Olympic Weightlifting Championships. What a proud a moment for Oldbury Academy and Sandwell. We look forward to welcoming all athletes and wish them luck for the day.”

“Olympic Weightlifting is a sport of speed, strength and true mental endurance and is one of the oldest and most traditional sports to grace both the Olympic and Commonwealth platform.”

Sandwell Council Leader Councillor Kerrie Carmichael said: “We are very proud of Oldbury Academy for securing these prestigious championships and welcoming athletes, coaches and spectators from around the country to Sandwell. This is such an exciting year for sport in Sandwell, Birmingham and the wider region which will inspire our young people and leave a lasting legacy for the future.”

More information about the event and tickets at:
www.britishweightlifting.org/competitions/age-group-championships 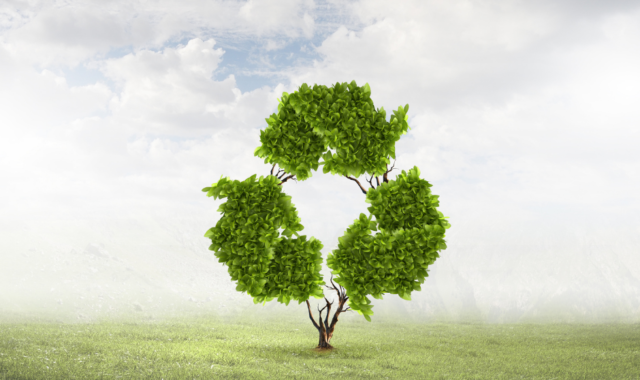 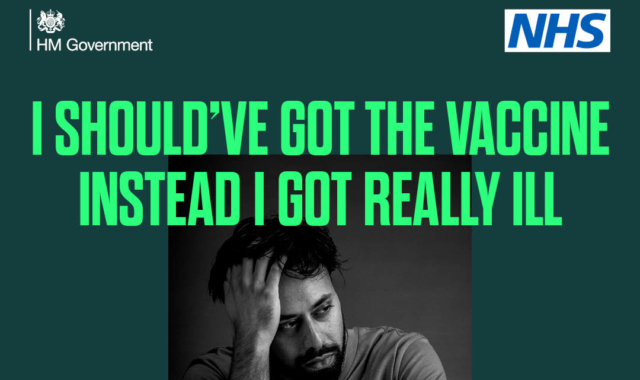