Sugar Smart Sandwell invites residents and businesses to get involved

Schools celebrated their ‘Fizz Free’ efforts this school year and are all set for Sugar Smart Sandwell in September – with businesses and community groups also invited to get involved.

The campaign messages were ‘keep your teeth, save your pocket money and stay healthy’, and now a wider Sugar Smart Sandwell campaign is launching which everyone can get involved in.

And three primary schools – Grove Vale in Great Barr, Cape in Smethwick and Perryfields in Oldbury – also received special awards for their efforts.

At Grove Vale Primary, each year group did activities to promote the campaign and investigate the effects of sugar, and the school has a plan to follow up its successes with future efforts.

Pupils at Cape Primary ran their own ‘Cape Can’ campaign which involved letters to parents with facts of sugar, health and illness problems. Posters were put up around the school and eating diaries were given to children.

At Perryfields Primary, the promotion involved all 420 pupils at the school in a bid to reduce sugar intake and highlight better dental hygiene and staying healthy.

“We now need to listen to the children and young people and help them with their campaigns.”

Councillor Farut Shaeen, cabinet member for living healthy lives, said: “We are inviting as many people as possible to get on board with Sugar Smart Sandwell this year.

“This is so that we can encourage our partners and organisations to make a pledge towards some sort of change in their setting, for example at their business, workplace or community group.”

If you are interested in getting involved, please go to www.sugarsmartuk.org and register as an individual or organisation. 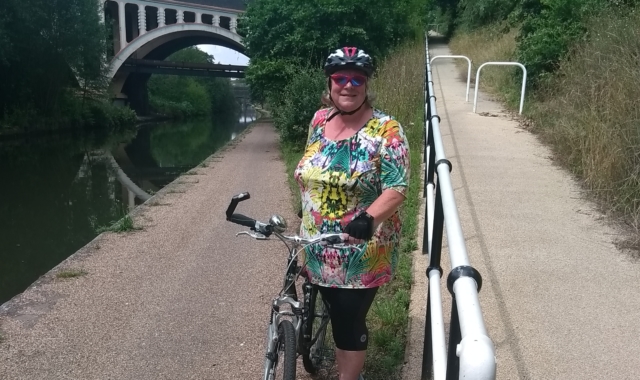 Council Leader urges Sandwell to get active this summer 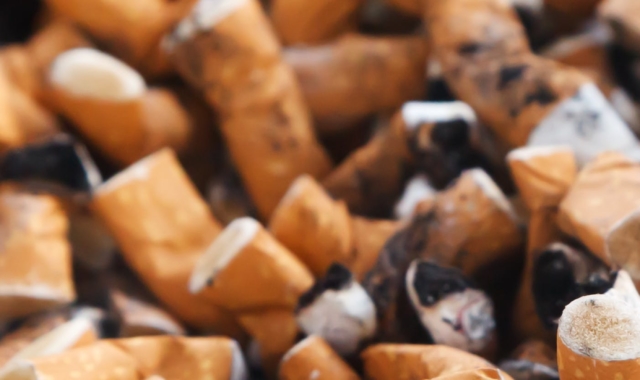