Sandwell team ‘thrilled’ to be finalists 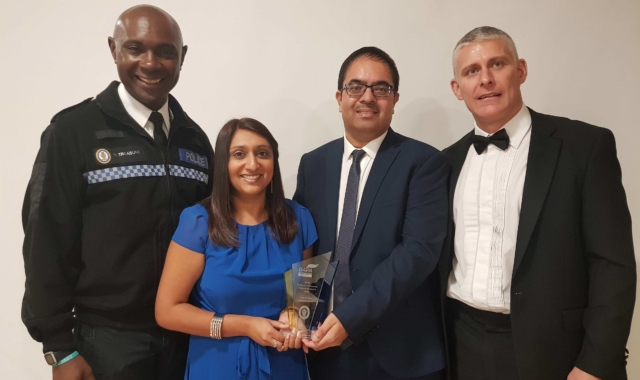 Organisers have said entries this year were as strong as ever and announced Sandwell Council’s SHAPE programme is a finalist in three categories – The Youth Work Award, Public Sector Children’s Team Award and The Safeguarding Award. The awards aim to celebrate innovation and impact across the sector.

The SHAPE Programme raises awareness of the issues that children and young people have identified as important in their lives.

The SHAPE Team hold regular meetings with young people who are part of the SHAPE Youth Forum and organise events aimed at young people throughout the year. These events include a talent contest, a summer festival and exploitation awareness sessions for young people and parents.

Councillor Joyce Underhill, Sandwell Council’s cabinet member for best start in life, said: “We are absolutely thrilled to have finalists in these prestigious awards.

“We are in some very good company with the other finalists and just to get to this stage is a real achievement. It is testament to all the hard work put in from the team and young people throughout the year.

“I really hope the team come back as winners in November.”

During his time as a Youth Commissioner, Adam recognised that more needs to be done to raise awareness with parents and young people around Child Sexual Exploitation and online safety. Adam initiated the Clickwise campaign – finalist in The Safeguarding Award – which uses drama and workshops to educate young people and parents on these issues.

The winners will be revealed at a ceremony on the evening of Thursday 28 November at the Hurlingham Club in London. 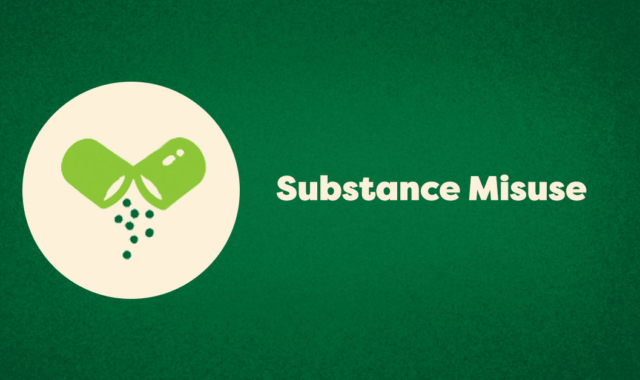