Litter-conscious people in Sandwell will get a chance to help keep their areas free of rubbish by joining in a new Adopt A Street campaign.

Under the new campaign, people with civic pride can join in and get tools and equipment to make regular litter-cleaning efforts in their streets.

The campaign, which is being run by the Litter Watch team, gets under way with an appeal for volunteers to adopt an area and make a real community effort.

The ambitious scheme is being backed with a £10,500 town grant from Sandwell’s town grants scheme which will support the project across the borough’s six towns.

The campaign will complement existing street cleaning across the six towns.

Councillor Maria Crompton, the council’s cabinet member for safer communities, said: “We are encouraging residents of Sandwell to adopt their street and pledge to help keep it litter-free.

“We all need to do our bit for the environment and there is no better place to start than in your own street or road.”

Councillor Crompton said the area that the volunteers choose to litter pick can be as small or as large as they wish. “A five-minute litter pick can make a difference,” she said.

“It is hoped that we will encourage more people to care for their areas and that they will continue to litter pick after the six-month project has been completed.”

Campaign organisers say people feel a real sense of pride when they keep a street free from litter. The scheme is open to individuals, schools, businesses and community groups.

Anyone volunteering for the campaign will get litter-picking equipment and bags, hi-viz vest, gloves, Litter Watch T-shirt and advice on health and safety.

The campaign organisers hope to get at least 30 volunteers involved at areas across the six towns.

For the launch of the campaign, Litter Watch and Councillor Crompton were joined by Nova Training learners who are on a work placement with Litter Watch. They learn a variety of skills from litter picking to horticulture. These skills will then help towards finding a job. 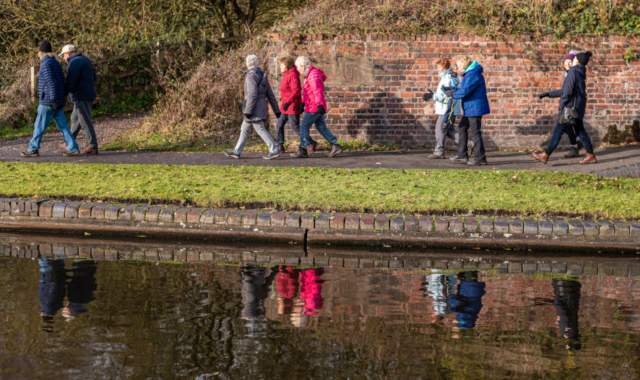 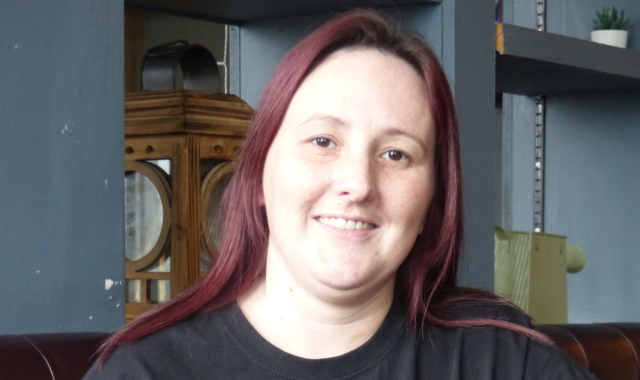